If you ever wanted to add multi-client authentication to your ASP.NET Core based web application, you've probably used Identity Server 4 because of its popularity. It helps to manage authentication clients, resource endpoints easily. The main feature is its OAuth 2.0 implementation. So you cheat time by not implementing your own token, user info, device, and other tons of endpoints.

But life doesn't goes well always and some weird things happen sometimes. Like IS4 documentation doesn't contains enough information about integrating ASP.NET Core Identity's Roles into access tokens. Why would you need that? Think about that scenario. You want to limit some endpoints to your own Staff users which does have "Staff" role. Like ASP.NET Core docs says here you simply add Roles property to [Authorize] attribute. But suddenly clients with the access tokens issued by IS4 couldn't access to those endpoints.

The same thing happened to me when I wanted to make sure only some portion of users can be able to use some endpoints by implementing Role based authorization. After digging a bit deeper I found out that access tokens doesn't contains "role" claims which is required in order to use RBAC. It took many days to finally find out ways to add that claim to access tokens.

Adding claims to IS4

Before adding role claim to access tokens, first we have to let IS4 know how to resolve "role" claims.

Identity Server resolving claims from IProfileService service. Which is injected to DI container when you call services.AddAspNetIdentity<T>() in "Startup.cs". The profile service injected by IS4 - AspNet Identity integration itself uses another service called IClaimsPrincipalFactory to resolve claims.

So, we either have to re-implement one of those services to add our custom claims.

And inject our implementation to DI container.

I created an IdentityResource with name "roles".

The steps above ensures that "role" claim is added to IS4 user info endpoint. You can confirm the result by sending GET /connect/userinfo request.

You have to update your ApiResources to add additional claims to generated access tokens.

Previously logged-in users have to re-login to ensure access tokens are renewed in order to include role claims.

I would also recommend setting UpdateAccessTokenClaimsOnRefresh value to true on your client configuration to ensure that new issued access tokens will include "role" claim.

We have updated  IProfileService to add "role" claim to IS4. Then modified our client and resource configs to allow and include the claim in access token.

That's it. I hope this article helped you. 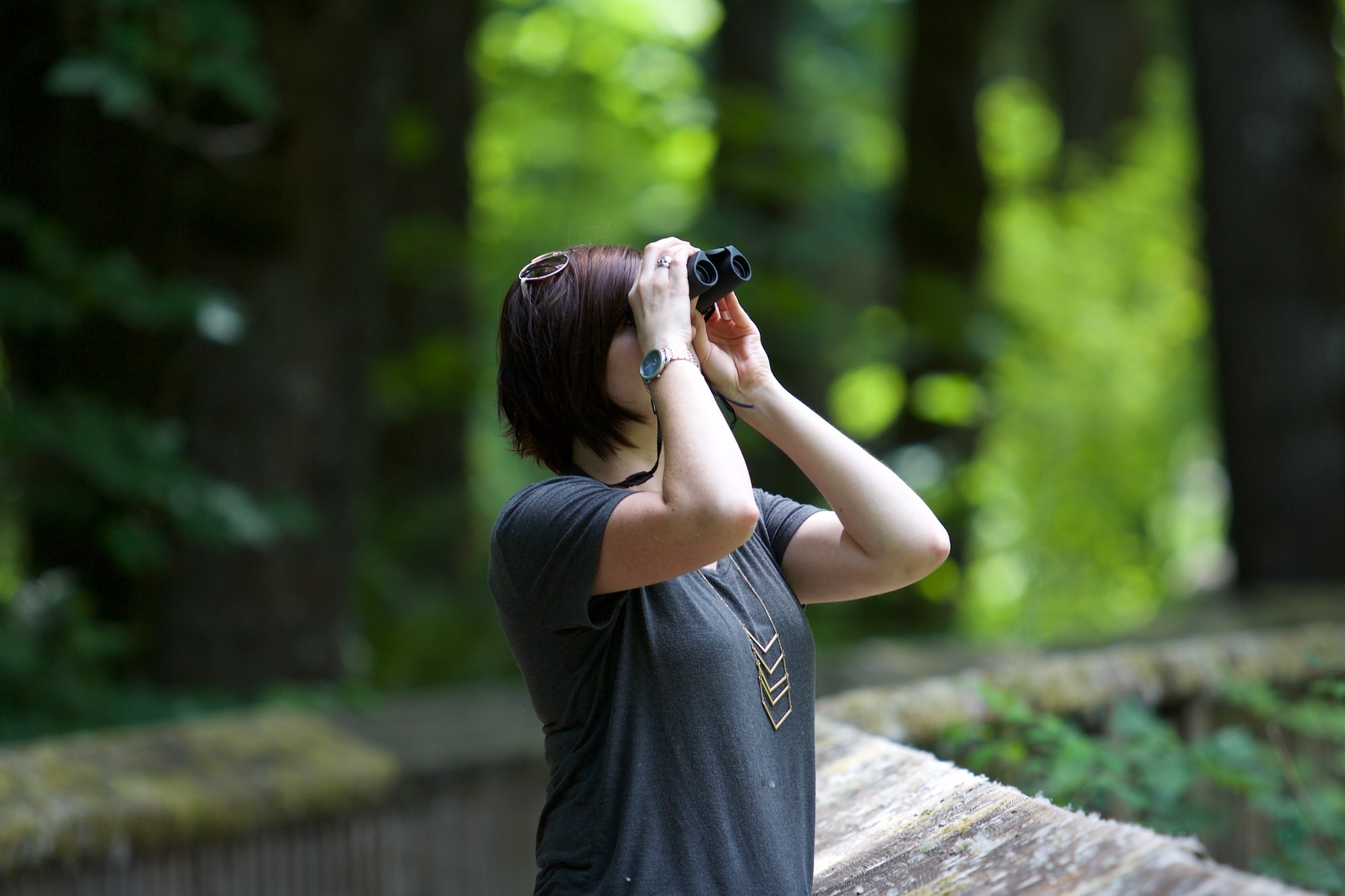 As a software engineer at marketplace startup, one day I had to add search functionality to the app. Actually I have already planned how could I set-up search from the beginning. I was using PostgreSQL for storing most of the product related data. And I was aware of full text